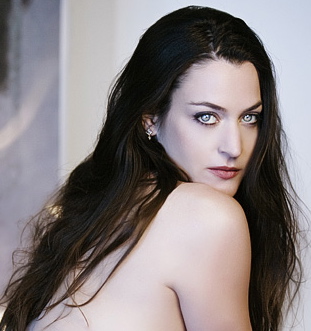 Ah, the playfulness and light is returning … :)

So I haven’t decided for sure yet … but I am flirting with the idea of releasing the full body version of this photograph (which has not yet been publicly released – and it’s very sexy, if I must say so myself!) …

Along with an article and a video about releasing shame from our lives.

(For members only, of course :p) — some of you are very VISUAL and need a better reason to join lol )

We would probably include with this article a video about releasing the shame and other doubts and fears that block us from our full expression.

Members, let me know what you think … and of course, if you’re interested in this topic, also let me know which specific limiting beliefs have been standing in the way of your full self-expression, so we can let those pesky limitations go forever … I’m kinda feeling that this could be a fun article/video set.