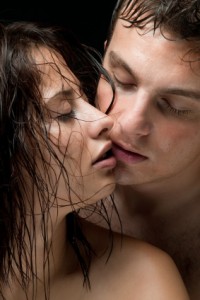 All right, this powerful EFT tapping video really is intended to be part of a future product (which is now released – my Secret Revolutionary product) …

But … I couldn’t help myself, and I pre-released this EFT tapping video to two of our TAPsmarter.com members.

So, I’m going to do it … as it turns out, this EFT tapping video was just the beginning. I now have a bunch of even more profound videos (so profound that I cried while I was recording them). Not sure when those will be released … (they have now been released, check out my Secret Revolutionary product here.)

Happy Thanksgiving, and may your Twin Flame arrive on your doorstep with all Godspeed :)