Mortgages … how to pay off mortgage early. Mortgages are just a fact of life if you are “lucky” enough to own a home, right? Thirty years of running on a hamster wheel making those payments, while the interest racks up, and let’s face it, most people won’t pay off their mortgage early. 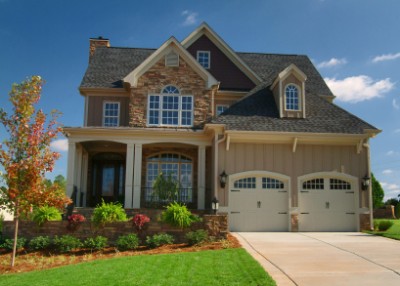 How to pay off mortgage early

So the question arises … how to pay off mortgage early and not be saddled with heavy-feeling debt for years?

Are you aware of the origin and etymology of the word “mortgage”? It means DEAD PLEDGE lol. Depressing, huh?

Some speculate that it was called a dead pledge because, in case the debt was not paid off before death, the property would pay the debt for the debtor. Ugh.

As you may know, in Holistic Belief Reprogramming, we are committed to removing all death beliefs from our belief system (read more about the Eternal Youth Challenge here). We are also aware that debt is a symbol of guilt, and that guilt must be removed from the belief system every time we identify it.

I’m happy to report that I paid off my remaining mortgage this morning. That’s right, it’s gone. :) Last year, I decided that I don’t believe in “retirement” (another death belief) and I’m not very excited about investing in a stock market that supports businesses of questionable values, so I withdrew most of my retirement accounts and started paying off this debt. With my fabulous business success this year, I’ve now succeeded in paying off the rest of my mortgage as of today.

So if you think you will have to live in debt forever, think again. You can pay off mortgage early, and today’s Gold membership video will be a good start in that direction. If you don’t have a mortgage, you can simply apply the tapping in this video to any other debt that you have. Watch how fast it disappears when you commit to practicing Holistic Belief Reprogramming in a committed way on a daily basis. You too can learn how to pay off mortgage early with advanced EFT tapping techniques.